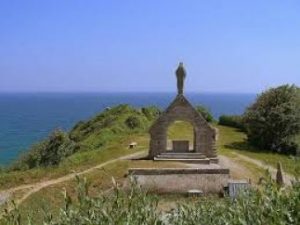 As I have often said before, the Diocese in Europe is different from the rest of the Church of England (and the Church in Wales) in so many ways. One of them is that people in Europe seem to relish synods! It may be something to do with the way European democracy has been shaped in the light of two world wars; and the importance placed on debate and public consultation, in a historic context where these things were denied for long periods of time. ‘On the Island’ Synods are often seen as talking shops reserved for the ecclesiastical enthusiast. When I was an Archdeacon in North Wales, I once heard someone describe a synod as ‘a group of Anglicans waiting to go home.’

The meeting of the 2017 Synod of the Archdeaconry of France was, by contrast, a happy and energetic group of Anglicans, keen and ready to engage with a busy agenda. Worship, reflection, business and discussion all combined to provide an inspiring programme. Many of those present commented on the ‘lightness of touch’ that seemed to permeate our time together at L’Abbaye de Saint Jacut de la Mer, near Dinard, in Brittany. The sisters who staff the Abbey provided us with excellent (and typically French) food; while the evening bar (supplemented one evening by a ‘pub’ quiz) provided an opportunity for people to relax and invest in important relationships.
I was especially delighted the Bishop was able to be with us for the whole of Synod, and that he has committed to being with us for all future synods. His presentation on the Diocesan Strategy was warmly welcomed and evoked a confident and positive response, not least during the group discussions.

The daily Bible Studies were given by Dr Meg Warner of King’s College, London. She enabled us to explore the themes of Sabbath and Exile, drawing parallels between the experience of our Jewish forebears and contemporary challenges: not least in the aftermath of Brexit and the election of Donald Trump.

Much of the growing discussion about the place of religion in France’s public life has been in response to Islamist terror attacks. This has also fuelled right-wing, anti-Islamic populism and accounts, in part, for the growth of the Front National and its antipathy towards immigration.

Like Muslims, Anglicans are a religious minority in France, and we are ready and willing to contribute constructively to wider public debate. A keynote address by Professor Michel Bondurand, an Islamic scholar from the Sorbonne in Paris, was both welcome and timely. As well as providing people with some basic ‘facts’ about Islamic belief and culture, Michel dispelled some of the myths and mis-informed perceptions of Islam and its place in French society – not least by reminding us that Muslims account for only 7% of the population (it’s 3% in Britain, by the way) and not the 20-odd percent most people think it is.

The ‘D’ word has become loaded in Church circles in recent years and some commentators have even expressed disquiet about the overuse of the word. Is it a Trojan Horse for undermining the Church of England’s distinctive character, by placing greater emphasis on committed worshippers , and withdrawing from its vocation to serve everyone regardless of whether they attend church or not? A keynote address from the Diocesan Lay Discipleship Officer, Dr Clare Amos, sought to show that Discipleship and a classical Anglican understanding of the Church are not mutually exclusive. In particular, she helpfully explored the dynamics of cultivating a ‘Rule of Life’. Clare shared with us her first draft of a prayer for the whole Diocese and we look forward to having this as an important tool for our praying across the Diocese in Europe. 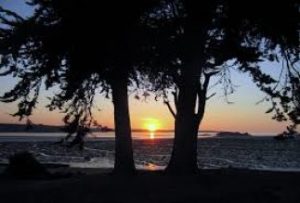 I was delighted that the Archbishop of Toulouse, Dom Robert Le Gall OSB, was with us. Archbishop Robert leads on Anglican-Roman Catholic relations for the French Conference of Catholic Bishops. With him, was the Bishop in whose Diocese we were meeting, Mgr Denis Moutel, the Bishop of St Brieuc and Treguier. It was striking how relaxed both bishops were in our company, worshipping with us as well as simply sharing in the agenda. The Archbishop of Toulouse left the synod with an archidiaconal invitation: next year I hope he will agree to preach!

I returned home from this week of synodical activity feeling very buoyed-up: not only by the positive atmosphere, but also by the range of talent and experience I encountered. We have some extremely gifted laity and clergy in France; and it was hugely encouraging to see people getting their teeth into the mission of the church at a strategic – as well as local – level. I am already getting excited about plans for next year’s synod, to be held again at St Jacut de la Mer on April 18-21. 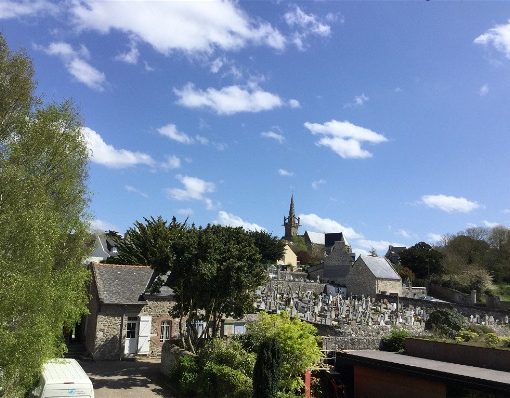