Born in the North East of England, after studies at Newcastle University, Peter worked in the agricultural supply industry, eventually becoming managing director of a large agricultural seeds business based in Toulouse, France. Whilst living there he served as Chaplaincy Warden in the Anglican Chaplaincy, so well understands the realities of chaplaincy life in the Archdeaconry of France from a lay officer perspective. In total Peter lived and worked in France for over a decade.

Ordained in Leicester Cathedral in 2006, Peter joined the Leicester Diocese as an ordinand from the Diocese in Europe, having completed the major part of his training at the Institut Catholique de Toulouse. Much of his time in ministry has been directed to growing Christian communities and presence in both established and start-up settings, and in secular organisations. Children and young people have been a particular focus, and he has helped two communities register as Eco-Churches.

Peter is also interested in national initiatives on clergy flourishing and has co-ordinated a series of projects looking at reducing the administration burden for clergy. As an Area Dean his ministry has emphasised the need to care for and encourage clergy and church members alike.

Peter was widowed in 2019 with the sudden loss of his wife, Suzanne, who shared his enthusiasm for Eco Church. He has two grown up children, William who is a Chartered Civil Engineer and Catherine, a Human Nutritionist, who works in the Food Industry. Whilst they will not be returning with him to live in France, they are excited about the opportunities to visit.

Welcome to the Archdeaconry

Peter began full-time work with the Diocese in Europe on 15 February 2021. Licensed initially as Acting Archdeacon, he will continue to live in Leicestershire until a move to France can be organised in these difficult times, when Peter will be licensed as Archdeacon in full title.

“When we accept the call to enter ministry, we offer our lives to be shaped, formed and placed where God knows best. It is always difficult to leave people behind as God moves us on, however, there is something very special to celebrate when God touches our lives. So, it is with mixed emotions that I say goodbye to the Diocese of Leicester where I have ministered for the whole of my ordained life and return to France where my ministerial roots first grew. It has been an amazing journey over the last 14 years, and I am excited about what God has in store as I enter a new chapter of priestly ministry.” 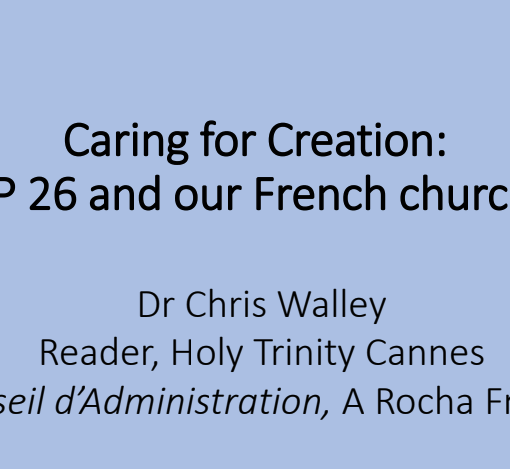 On Tuesday evening, 30 November, we came together to hear more about the work going on in caring for our creation in […] 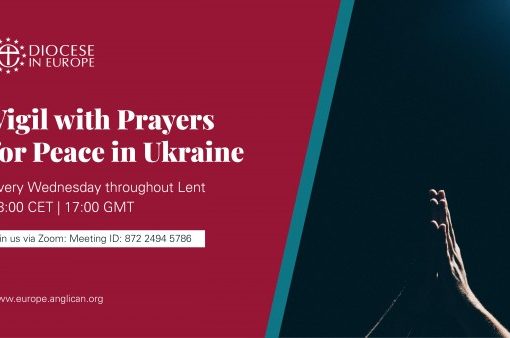 What is Alpha? For those who don’t know, find out what we are talking about when we mention Alpha courses by clicking […] 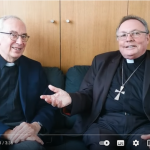